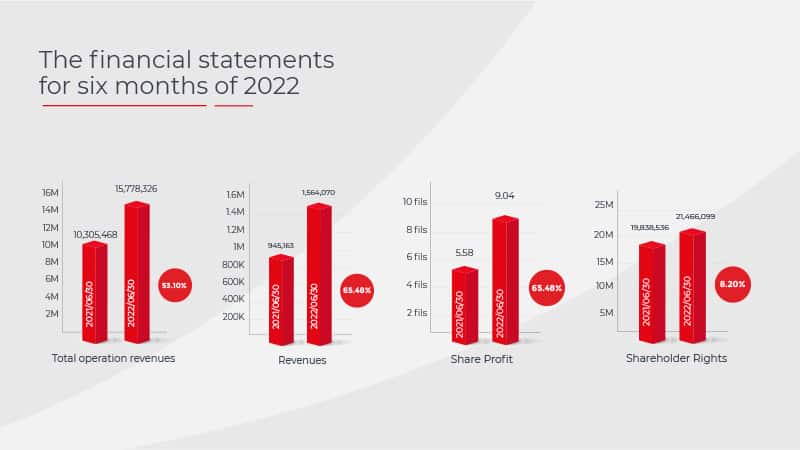 Al-Mutairi: We strive to achieve continuous growth with clear goals

Aleid Foods Board of Directors approved the financial report for the six months ending on June 30, 2022, which indicated an increase of 65.48% in the company’s earnings per share.

Aleid Foods company CEO, Eng. Muhammed Al-Mutairi, stated that 2022 began with the official listing of Aleid Foods share in Boursa Kuwait Main Market 50 Index followed by the launch of the company regional expansion plan Goals 25 with clear objectives for continuous growth and coupled with increasing of efficiency rates through standardizing the operational procedures. It’s worth pointing the positive impact on the market positioning of Aleid Foods locally, eventually contributing to raising the performance levels and achieving sustainable returns for shareholders and growth to our partners.

Al-Mutairi highlighted the financial results achieved by the company in the first half of this year, which reflect a remarkable increase in operating indicators and profits, referencing the company’s total revenue in the second quarter of 2022 which increased by 55.38%, reaching 9.172 million dinars, compared to the total revenue achieved in the second quarter of 2021, which amounted to 5.902 million dinars.

Al-Mutairi added, the growth plans focused on three crucial levels, firstly diversifying the products basket by adding international food brands, such as Milky Mist, Allana, and Freshly, and various local ones, most notably Bnt Manahi and AlKazi, and establishing new branches like the unique Bakery and sweets center that launched Morena chocolate brand, and the Roastery And Mill Center, in addition to partnering with the promising food company “Brunch For Ready-Made Meals”, and building effective relationships with the founder to accelerate the business model.

Al-Mutairi indicated the third and most significant goal which focused on the strategic regional expansion plan Goals 25 first by opening Aleid Foods Office in Dubai specialized in trade and re-export of food products and commodities, and secondly, establishing Riyadh-based Company Aqtar Al-Khaleej, to be the outset of the company’s operational expansion within the Kingdom of Saudi Arabia

Al-Mutairi concluded by emphasizing the company’s consistent efforts to develop and advance its operational lines, focus on innovation and creating opportunities to support the business inside Kuwait and abroad, and to achieve leadership in the food sector at the local and regional levels. 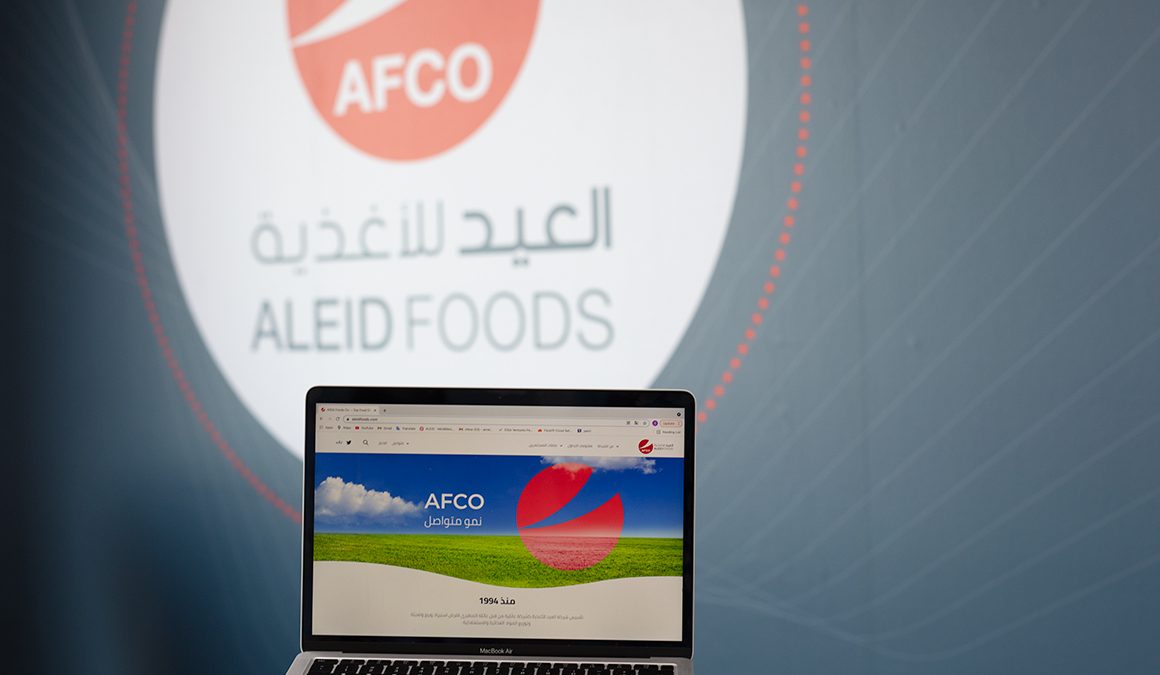 Aleid Foods was ranked 6th in the Middle East by Forbes.

According to a report published by Forbes Middle East in the latest edition, Aleid Foods (the only company from Kuwait) ranked 6th among seven food and beverage companies in the Middle East cumulatively achieving $11B in revenue during 2020. 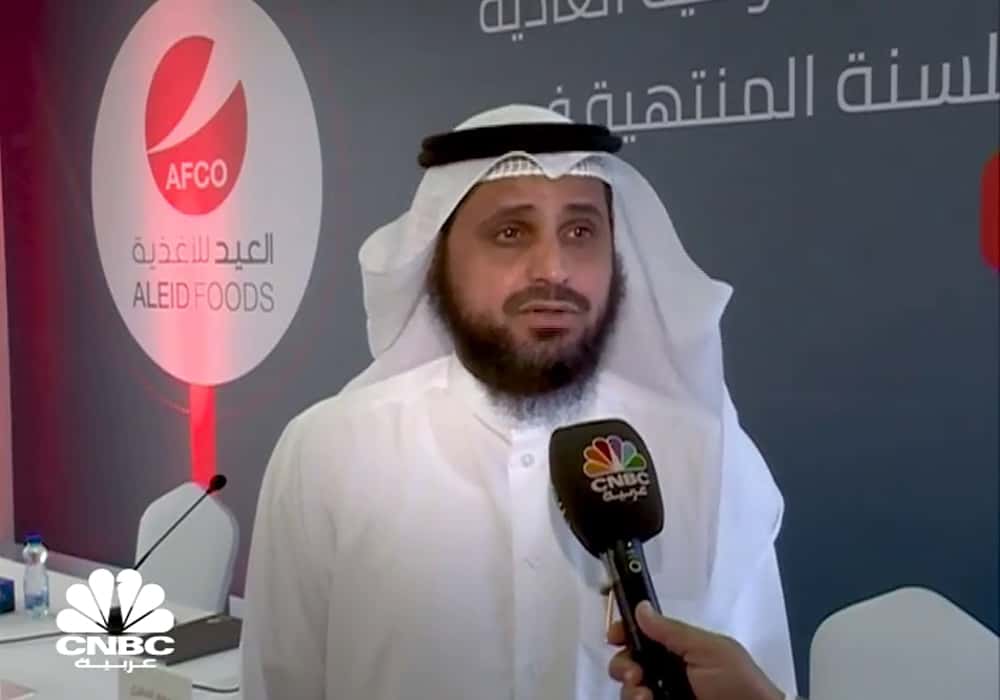 An exclusive interview for Aleid Foods CEO, Eng. Mohammed Al-Mutairi, with CNBC Arabia, sheds light on the company’s future strategy and its most prominent work. 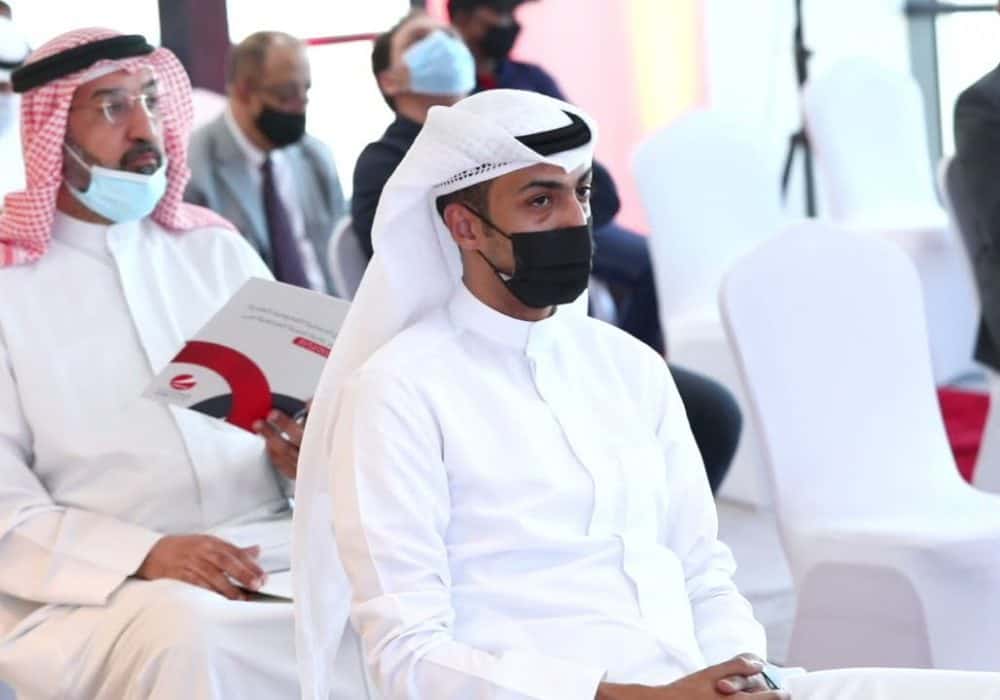 ALEID FOODS held the Ordinary and Extraordinary General Assembly Meeting of Al-Eid Food Company for the fiscal year ending on December 31, 2020, in an atmosphere filled with enthusiasm and passion for a promising future and continuous growth. 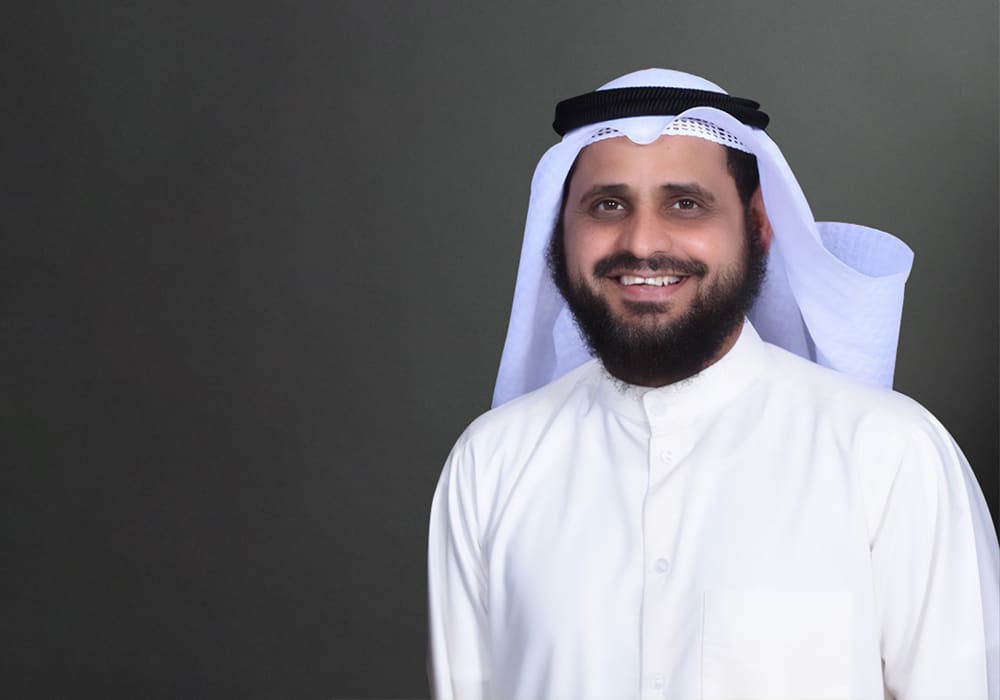 During Aleid Foods’ Annual General Meeting (AGM) held today, shareholders approved the distribution of cash dividend of 5% of the nominal share price in addition to 20% bonus shares for the fiscal year ended December 31, 2020. Dividend will be distributed to shareholders registered in the Company’s register.

The AGM also approved the Board’s proposal to deduct 10% of earnings and place it in its voluntary reserve, in addition to another 10% in its statutory reserve. 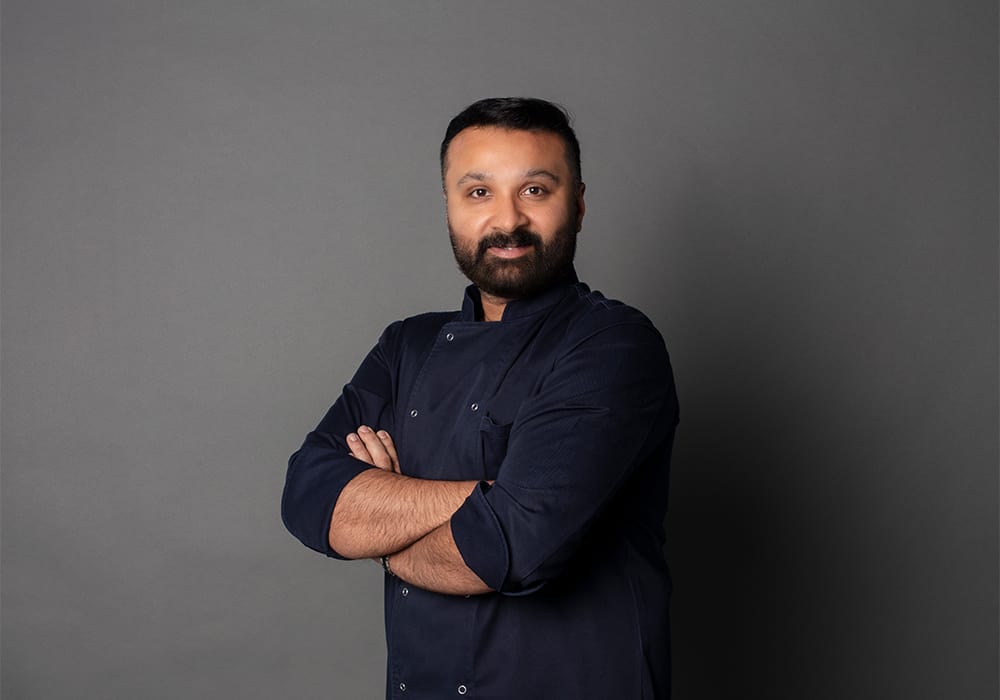 Aleid Foods Company revealed the activation of its strategic cooperation with City Center a prominent hypermarket chain across Kuwait, to produce and supply a variety of baked goods and sweets in all its branches across the country in addition to managing the operations of the bakery section in six main branches of City Center stores in Kuwait. 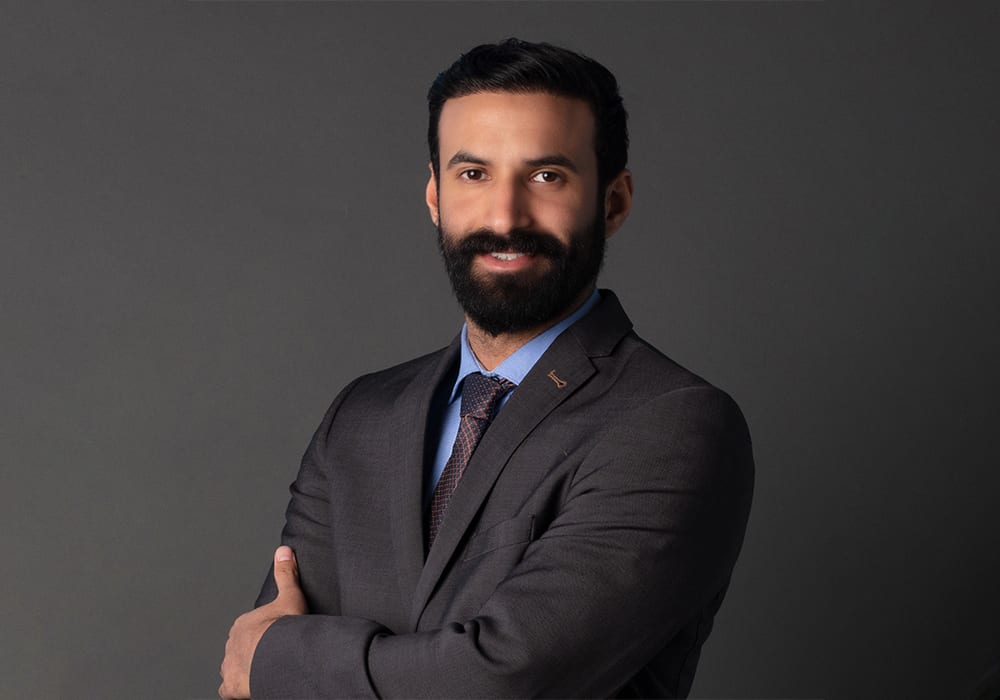 Aleid Foods Company announced the creation of a new department in its organizational administrative structure specialized in commercial development, and the appointment of Abdullah Khaled Al-Ghanim as its director, as part of its future operational plan to raise its position and achieve its strategic objectives…​ 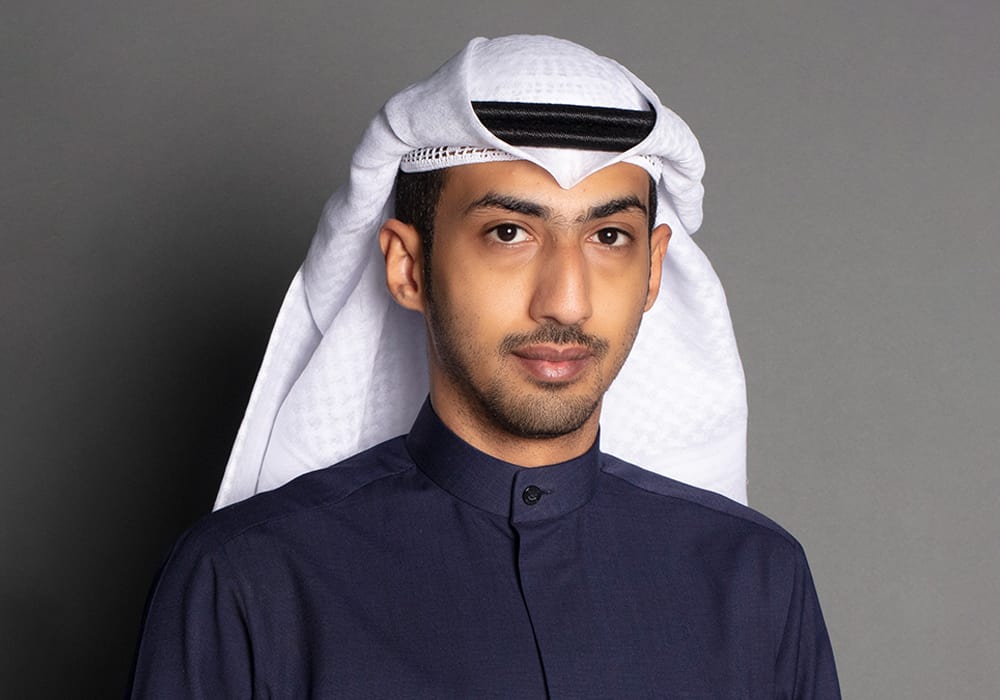 Kuwait – February 22, 2021: Aleid Foods company announced the launch of its official website, which comes as the starting point of its holistic plan for restructuring and digital transformation, in order to enhance the operational position of the company to be a leader in providing end to end services in the local and regional food sector through a vertically integrated model backed by supporting business lines, in order to achieve its flexible customer-centric strategy and add value to its partners, by providing a variety of options from the most well positioned brands globally, regionally and locally. 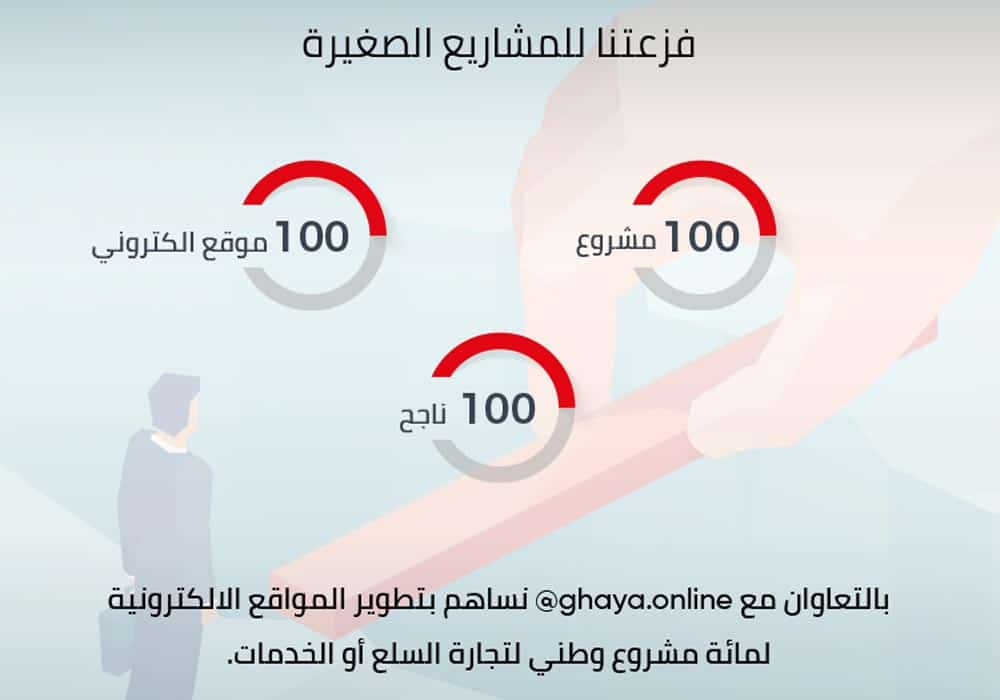 Aleid Foods Company launched an initiative within the company social responsibility clause for 2021, in cooperation with “Ghaya Online”, to support and create the e-business environment for a number of small and medium enterprises that have been economically affected by the COVID-19 pandemic. The initiative includes the creation of 100 websites for marketing of goods and services provided by emerging and medium enterprises in order to improve their presence and contribute in enhancing the performance of their national capacity for a better future for Kuwait. 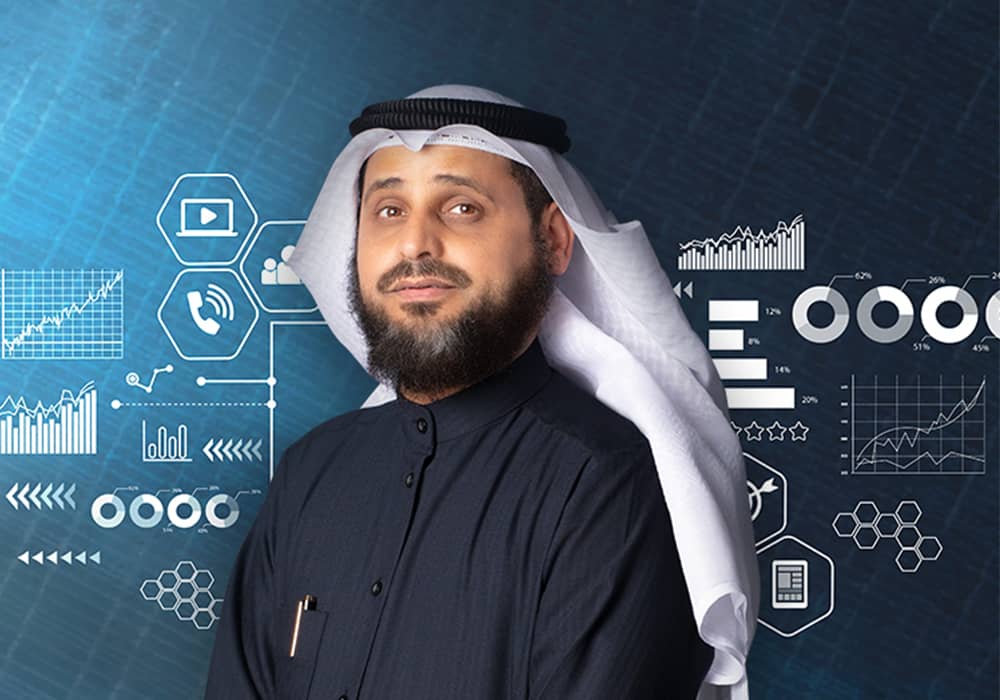 Muhammad Saud Al-Mutairi, CEO of Aleid Foods Company, commented on this partnership by saying: “Aleid Foods Company started the restructuring planning process three years ago, in preparation for supporting its long-term growth by introducing new products and acquiring regional and international commercial agencies”. Al-Mutairi noted the company’s strategy is to establish a strong base of modern services in the field of marketing, especially the digital ecosystem and e commerce, expressing his great pleasure in cooperating with Click Ventures and affirming his confidence in its experience and ability to implement the future digital strategy of Aleid Foods Company.