“Aleid Foods” share ranks second in GCC, with an increase of 237% in the first half of this year 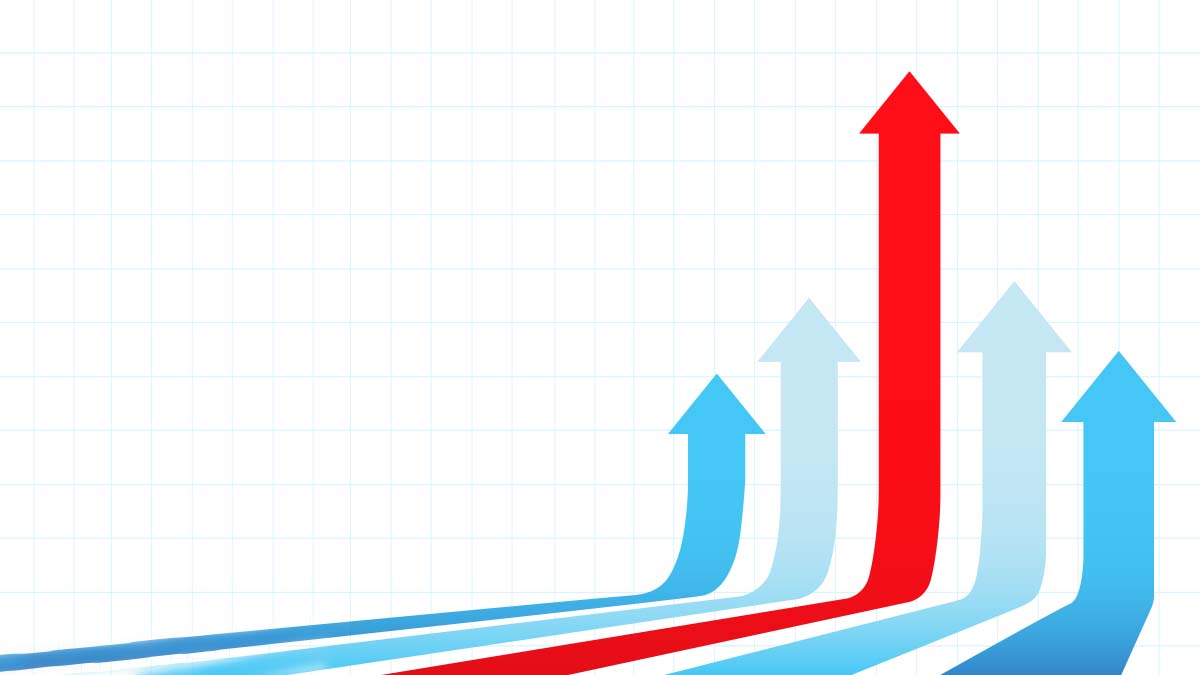 In “Argaam” report of the 30 companies with the highest shares in GCC markets:

“Aleid Foods” share is ranked second in GCC among 30 best-performing companies with the highest shares in GCC markets in the first half of 2021 with an increase of 237%.

According to a report published on the “Argaam” platform about GCC markets performance in the first half of 2021, all Gulf market indices showed an increase at varying rates in the same period, and the Kuwait market came in third place with an increase of 15%. The same report revealed that “Aleid Foods” share ranked second in GCC among 30 best-performing companies, in which 15 Kuwaiti companies came in different ranks.

Aleid Foods CEO, Eng. Mohammad Al-Mutairi, expressed his delight with the qualitative excellence achieved by Aleid’s share in the first half of this year, praising the shareholders’ trust and the efforts of the company’s dynamic team, which contributed to the progress of achieving Aleid vision and supporting its continuous growth.

He added, the remarkable increase of Aleid share is due to the outstanding performance of its operations which contributed to the business development, and the focus of everyone at Aleid Foods, from the CEO to the newest member of the team, on achieving the company’s vision through three axes: firstly finding and offering healthy food solutions. Secondly, adopting digitalization and technology in marketing products and services, and finally investing and relying on young leaders, especially national ones, through employment or partnership.

He concluded by emphasizing that “Aleid Foods” Company is seeking leadership in the food sector at the local, regional and international levels, through consistent and accurate implementation plans, positively reflecting on its performance in the market. 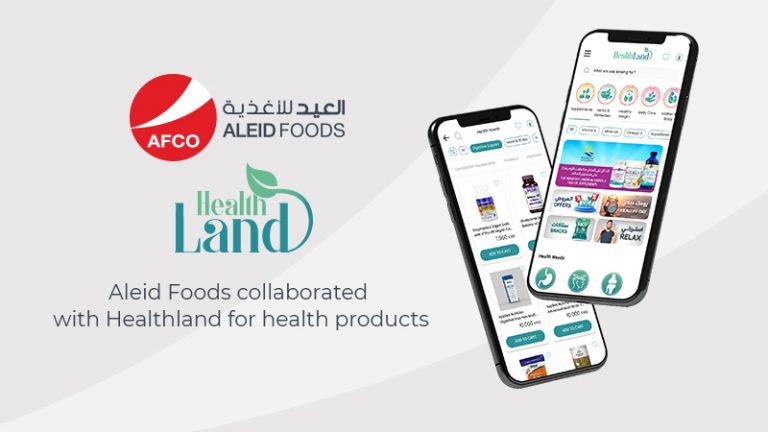 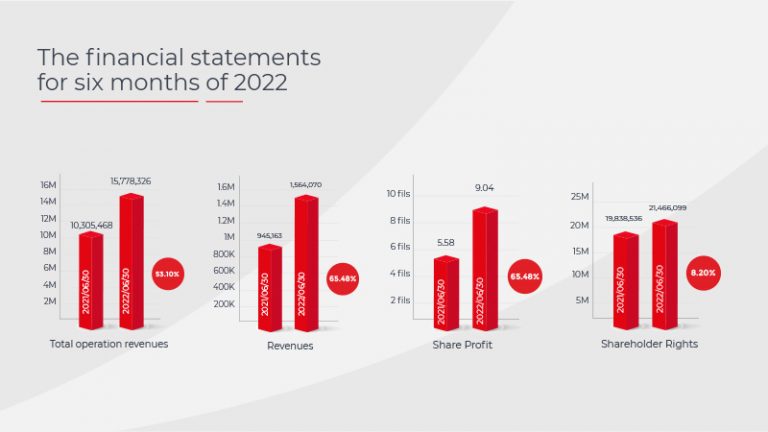 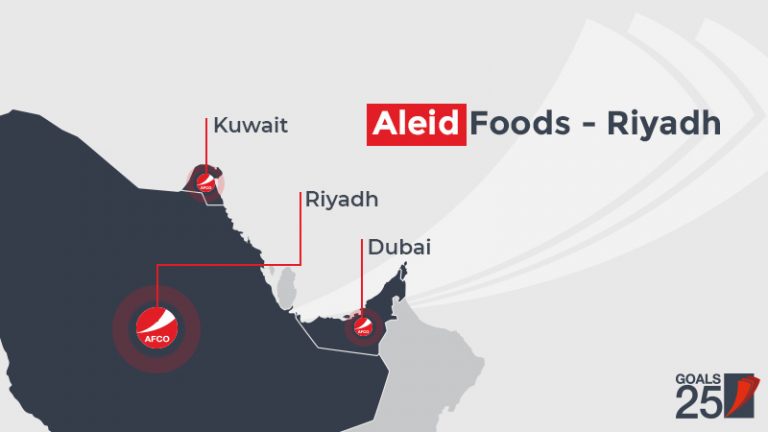 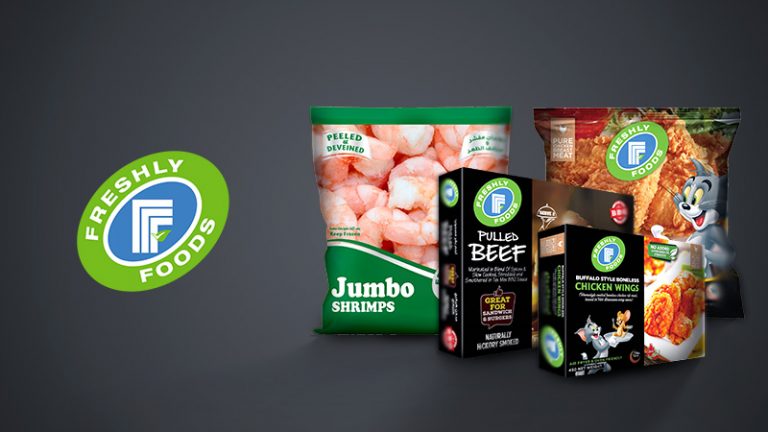 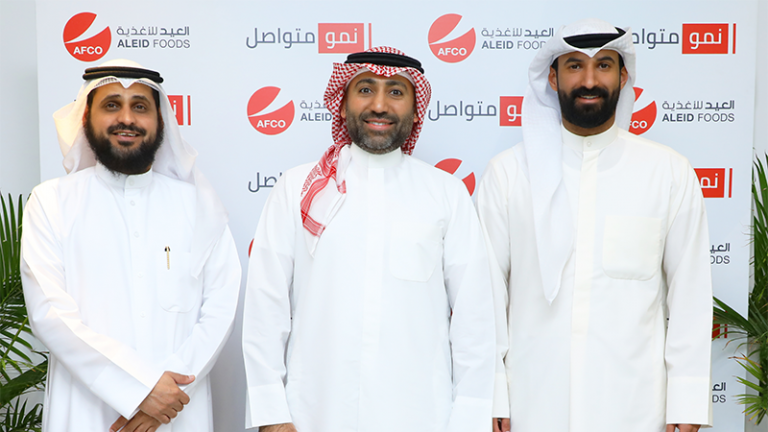 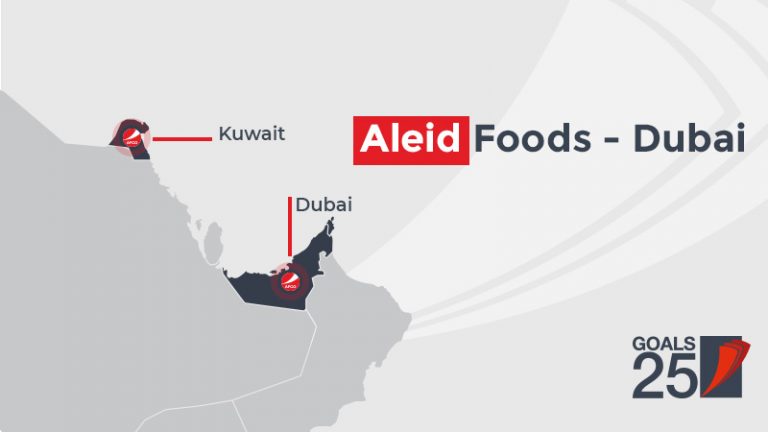